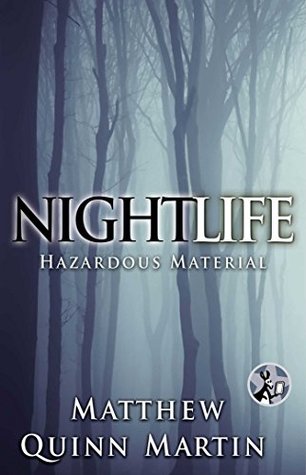 In the novella NIGHTLIFE: HAZARDOUS MATERIAL, we get a glimpse of The Division’s origins and aims, when a young man stumbles onto a long-abandoned video arcade—which three decades ago was the site of the largest mass shooting in New York history—and unwittingly uncovers a relic of unimaginable power and mind-altering terror. 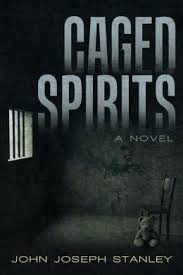 Los Angeles County Sheriff’s Lieutenant Gary Conner leads an idyllic life with his wife, Gwen, and their beautiful daughter, Jennie. On a usual day, something unusual happens: sevenyearold Jennie decides it’s finally time to ride her bike. This leads to tragedy as Jennie is struck and killed, leaving Gary and Gwen to drown in sorrow.

To dull their pain, Gary takes a position far from home as the captain of a county jail in northern New Mexico. His detention center appears to have an inordinate number of problems. Then, with reports of a man who walks through walls, Gary realizes he deals not only with human criminals but dark, tormented powers of the supernatural variety.

The ghosts at Gary’s jail are on both sides of the bars. They are caged spirits, held not by metal and mortar alone. Gary must find a way to resolve ancient battles or risk losing everything he holds dear. His own pain and the pain of his wife keep them caged, as well, but by setting the jail’s spirits free, he might free his heart and hers before it’s too late